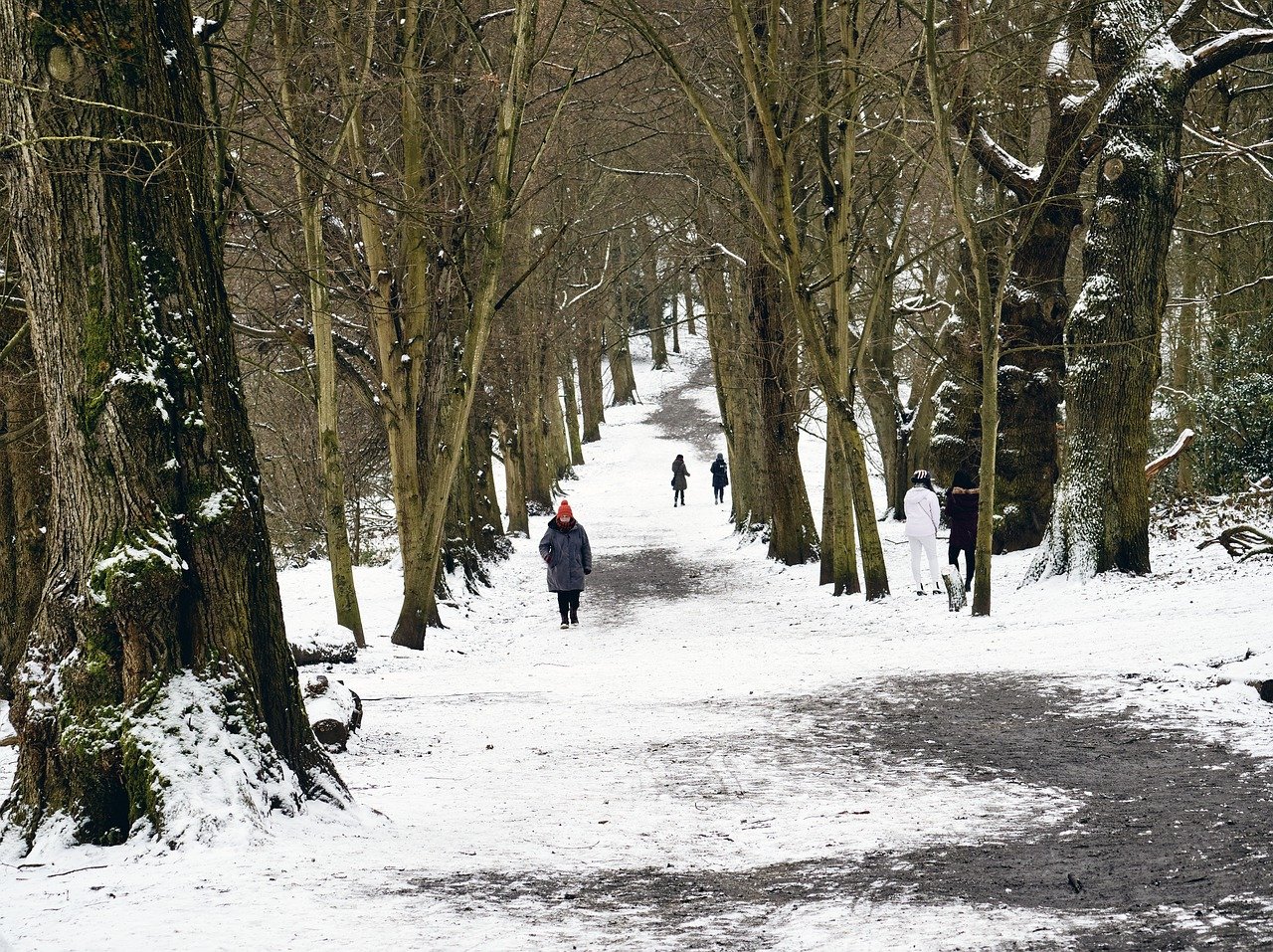 Are you looking for a new place to live? Have you considered New Addington? It is one of the cheaper places to live in London. Even though it’s not considered the best neighbourhood ever, there are some things that make it pretty good. For instance, there are plenty of parks and open spaces for people who enjoy spending time outdoors. The housing market is booming here too thanks to the low cost of living. Everything from groceries to clothes can be found at affordable prices. This makes it easy for even those on a tight budget to afford necessities like food and clothing without breaking the bank!

Until the 1930s, New Addington was farmland and woodland, with three main farms called Castle Hill, Fisher’s Farms, and Addington Lodge. It is now the most isolated area in the area and is much isolated from Croydon, with no main transport links to other centres. In the 1950s and 1960s, prefabricated houses were built in the Castle Hill area. The first part of the original part, the Boot’s Estate was built in 1939 with 1,023 houses and 23 shops.

After the war there were concerns about the amount of green space being used for building around London. Much of the countryside around the developing estate was declared Green Belt. It was then nicknamed Little Siberia, because it is much colder than the rest of Croydon. Another development happened when The Croydon Corporation bought First National Housing Trust land with plans to create a housing estate there.

Over the years, the town has been ridden by gangs, for which it became notable. While the situation is improving, it’s not yet ideal, with crime rates higher than average. Central Parade in New Addington has suffered from fly-tipping and graffiti. Still, a project is underway to regenerate New Addington. £600,000 will be invested to extend shared surface and improve pedestrian footpaths. Funding also will support Good Food Matters project and feasibility studies. Croydon is getting £956,000 from the Mayor’s Regeneration Fund to continue to build on improvements to the town square in Central Parade.

New Addington on a Map

New Addington is a large local authority estate in Surrey, adjacent to the border with Kent. It is situated within Travel Zone 5, on the outskirts of Croydon, Surrey and adjacent to London’s Surrey border, and south of Addington Village. Located within the Metropolitan Green Belt, the area’s isolation from the rest of the borough has given it a strong sense of community and independence.

Who Lives in New Addington?

Since the 2011 census, there has been a substantial change in population in New Addington. In the last census, White British (76%) was the largest ethnic group. Mixed/multiple ethnic groups were 3.8%. However, White Britons (72.7%) are still the largest single ethnicity in New Addington. 31% of homes in this area are rented from council. Adding on to that, 7% of the economically active population were unemployed and the median age of residents is 34 years old.

Renting and Housing in New Addington

New Addington, being a relatively new town, doesn’t have any characteristic architecture. Most of its buildings are in the style of 20th-century council housing. There are a number of tower blocks, but most buildings in the area are low-rise council houses of between three and five storeys.

The New Addington Regeneration Project with Good Food Matters are aiming to provide more employment opportunities for New Addington’s residents. Croydon Works is helpful with finding new jobs in the area, whereas New Addington’s construction academy aims to train residents interested in working within that field by providing them with appropriate qualifications. Still, New Addington is considered a bit isolated from the rest of Croydon due to the fact that it’s not as affluent as other districts and a history of heavy gang activity.

There aren’t many schools in New Addington, so your best bet might be schools in the nearby Addington.

Amenities and Things to do in New Addington

New Addington is home to some beautiful parks, which are perfect for walking and getting in touch with nature. Parks that you can take your dog to include the huge Selsdon Wood Nature Reserve, and the not so huge, albeit charming, Addington Vale.

Apart from that, there isn’t much there. The thing is though, New Addington’s community is incredibly strong. While everybody knows everybody, they’re not afraid to give a helping hand. It’s mostly a quiet area without anything in particular going on. There’s always the local Man on the Moon pub you can go to.

Move to New Addington with KKRemoval!